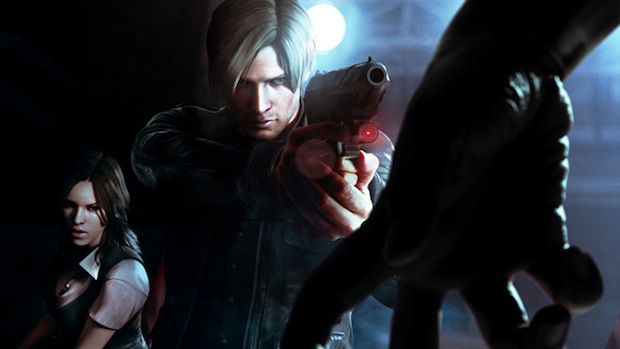 Capcom has made clear its stance on when it will consider developing a sequel for a game.

Speaking with Famitsu [translation via Eventhubs] Capcom’s Yoshinori Ono stated that the company hopes to sell 2 million copies of a game before it will put resources into any follow-ups.

“For instance, if a game doesn’t sell over 2 million copies, then we’d have to put the brakes on any plans for a sequel,” Ono said. “All that means is that we weren’t capable enough. And all we can do after that is to reflect on the experience, take what we can learn from it, and try to apply those lessons on some other title.”

Elsewhere in the interview, Ono confirmed that there wouldn’t be any new installments in the Darkstalkers installment “anytime soon,” based on the sales of Darkstalkers Resurrection.