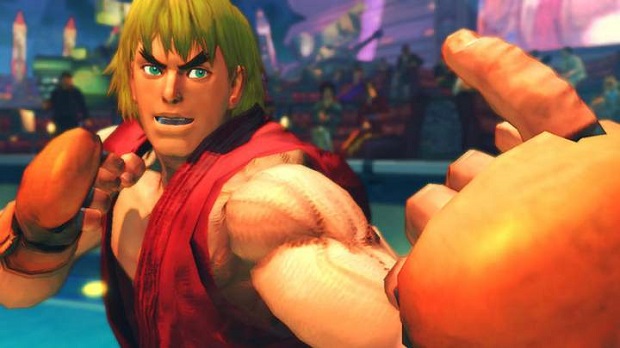 Capcom has now released Ken’s entire reveal trailer and a new batch of screenshots showing off the character in action. 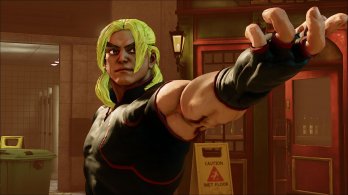 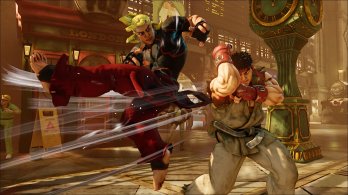 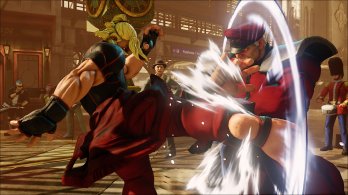 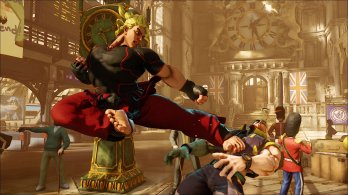 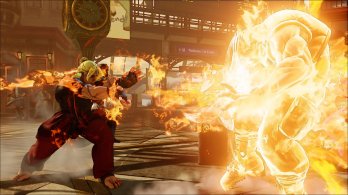 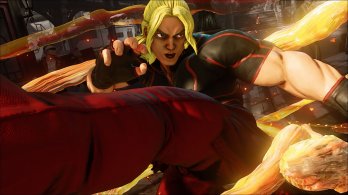 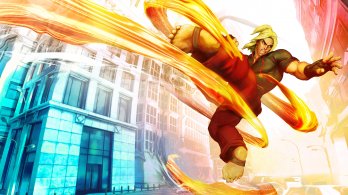 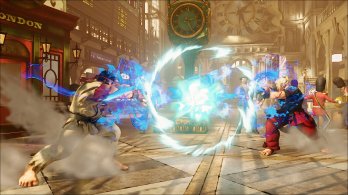 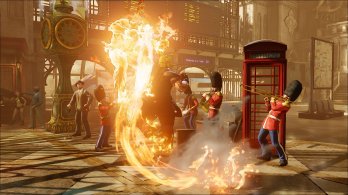 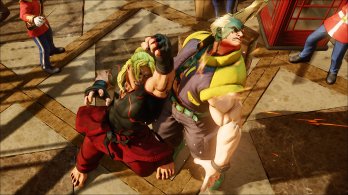 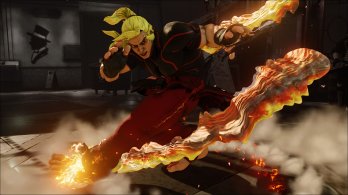 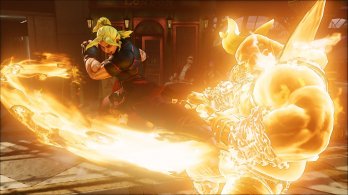 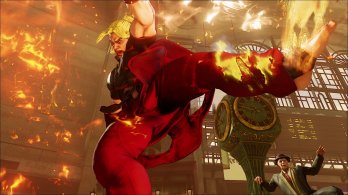 Original story: Capcom has revealed that series staple Ken will be returning in Street Fighter V.

The company confirmed this at a presentation at San Diego Comic-Con, and Instagram user missionstartpodcast managed to get a recording of the brief reveal of his redesign.

Ken is back! #sfv #capcom #SDCC

Ken is the latest character to be revealed for Street Fighter V, with Cammy and Birdie both being confirmed to return at Sony’s E3 press conference. However, it doesn’t appear that Ken will be part of the fighter’s upcoming beta, which begins later this month.

Street Fighter V is coming to PlayStation 4 and PC during Capcom’s current fiscal year. For more on the newest iteration of the long-running fighting series, check out our preview from this year’s E3.