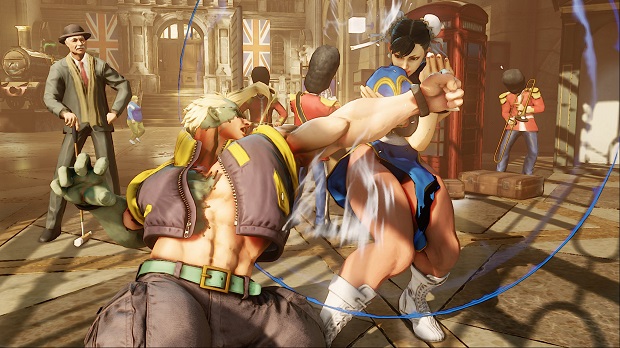 The next stress test for Street Fighter V’s beta will begin today in Europe.

From 16:00-00:00 BST, European fans eligible to play the Street Fighter V beta will be able to access it, and then again tomorrow at the same time. Capcom explained on the Capcom Unity blog that it will announce dates for similar tests in North America and Asia, and will then decide when to officially relaunch the beta with its original roll out plan. Street Fighter V’s beta was originally scheduled to launch in July, but was taken down after server issues and then delayed shortly after.

Street Fighter V will come to PC and PlayStation 4 in 2016, and will be released worldwide simultaneously. Capcom recently revealed that Vega will be a returning fighter in the upcoming fighting game.

For more on Street Fighter, check out how one writer is approaching the series over 20 years after it began.