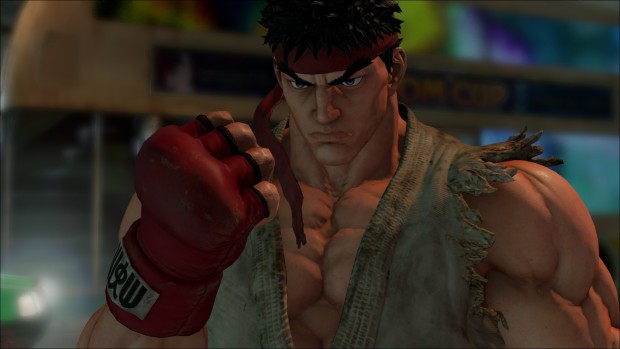 Capcom has dispelled speculation and rumors that Street Fighter V will at some point shed its PlayStation 4 console exclusivity and come to Xbox One.

A company representative told GameSpot that Street Fighter V, and all subsequent updated versions of the fighter, will remain a PlayStation 4 console exclusive as part of a deal with Sony.

One comment we see a lot is that something like a Super Street Fighter 5 is going to come out on Xbox,” said the representative. “But the reality is that this is a real partnership. We are console exclusive for this franchise for this numbered run.”

Regarding this partnership with Sony, the Capcom rep said that this new relationship with Sony will allow the company to do more with its post-launch content that it hasn’t been able to do in the past. Just what that entails wasn’t made clear, but the partnership apparently has benefits outside of Sony’s marketing push.

We’re not talking about how we’re handling post-launch content, but I can say the relationship with Sony does open doors for things we haven’t been able to do in the past,” the representative said.
“The relationship serves a gameplay and development purpose, and not just a marketing value.”

Street Fighter V was announced as a PlayStation 4 and PC exclusive at PlayStation Experience last year, and will support cross-platform play between both platforms.