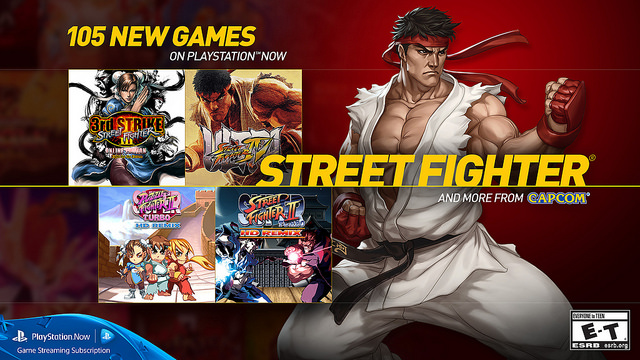 The games available as part of PlayStation Now’s subscription service nearly doubled today, as Sony has announced that 105 new games are being added to the streaming library.

You can find the full list of new games on the PlayStation Blog, or check out the video below to get a quick rundown of what’s new on PlayStation Now:

PlayStation Now adopted a subscription model at the end of last year. The streaming service allows users to play PlayStation 3 games on PS4, Vita, mobile devices, and some Sony-branded TVs.

While Sony has been trumping it up as an answer to backwards compatibility, hopefully PlayStation Now will be about more than that in the future.