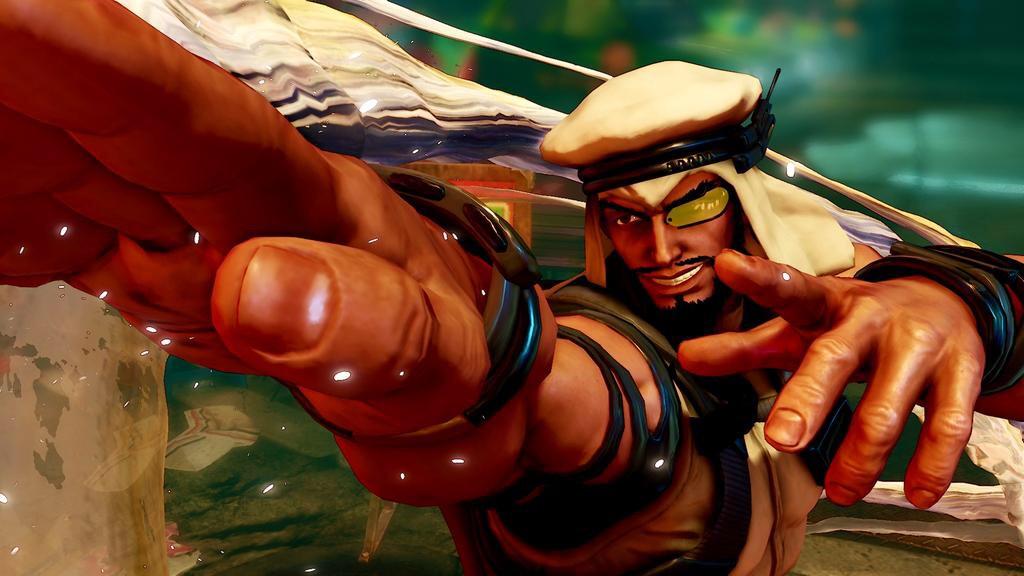 A new character named Rashid has joined the likes of Necalli as a brand new fighter in Street Fighter V.

The Middle-Eastern fighter appears to utilize a very agile fight style, with much of it centered around kicks and wind abilities. You can see Rashid’s full reveal in the trailer below:

Rashid is the latest character to be confirmed for Street Fighter V’s 16-character roster, and the second original character that will be making their debut in the game. Capcom plans to reveal two more original characters for the game, with the other twelve fighters being veterans to the long-running series, from the iconic ones like Ryu and Chun-Li, to more obscure ones like R. Mika.