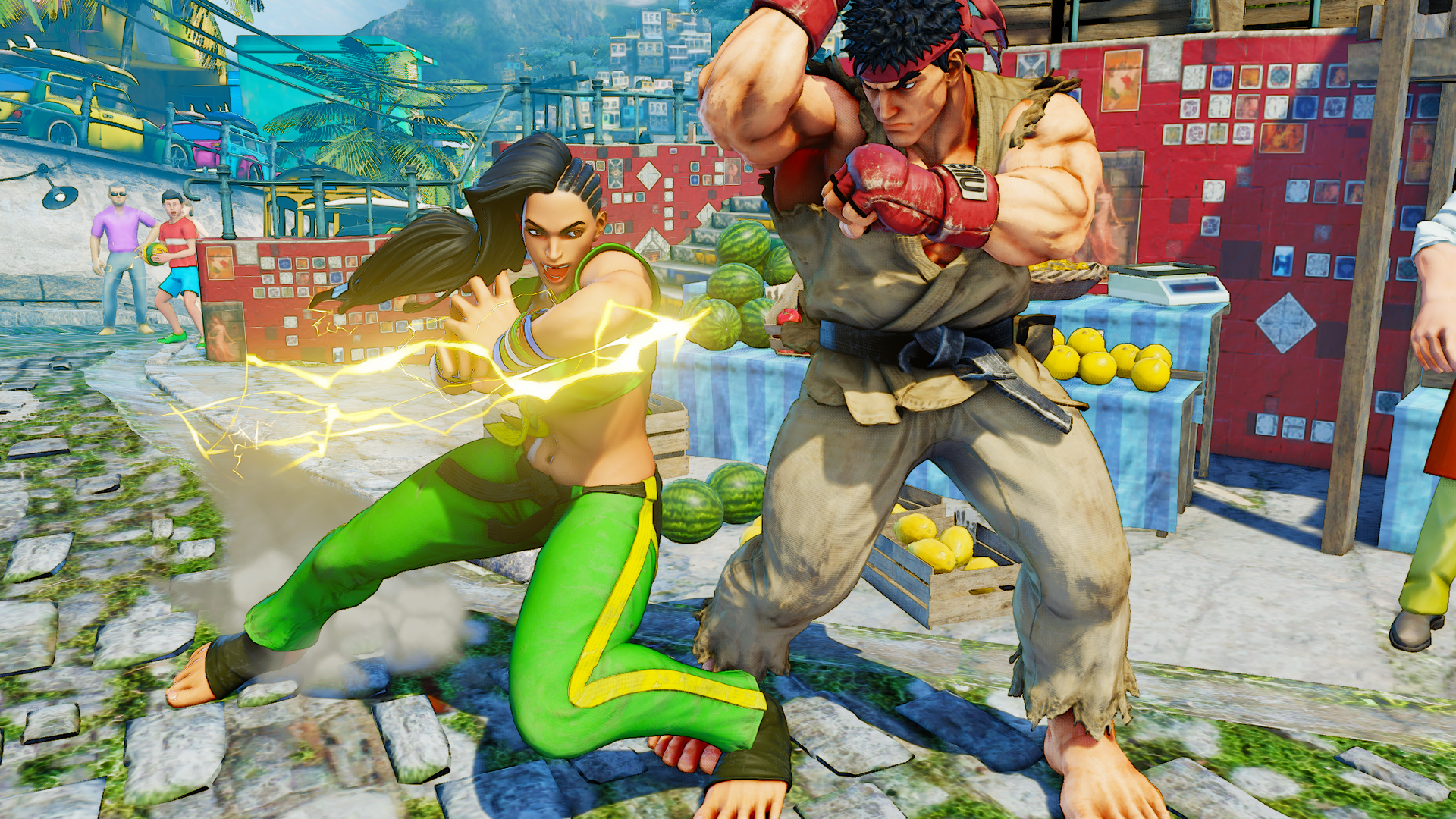 Capcom has announced a wealth of new information on Street Fighter V, including new beta details and a character reveal.

Street Fighter V’s second beta test will take place on both PC and PlayStation 4 from October 22nd to October 25th. This will mark the first time the game has been playable on PC, so those interested in playing it on the platform should check out Street Fighter V’s minimum and recommended specs.

On the 24th and 25th, cross-platform play functionality will begin testing, so those playing on PC and PlayStation 4 will be able to play together on the final two days of the beta.

Like the last beta, Capcom will be gradually rolling out new characters daily during the testing period, but none of the characters that were playable before will be playable this time around. The starting roster will include Ken, Necalli, Vega, and R. Mika, with Rashid to follow on October 23rd and Karin to round out the roster on the 24th.

This does mean that Zangief will be left out during this beta test, but he won’t be the only playable character left out, as Capcom has officially revealed a new fighter named Laura that will be joining the roster. Check out her reveal trailer below: