Update: Capcom has released a batch of high-res screenshots showing Necalli in action: 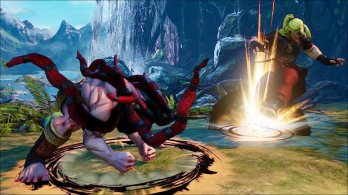 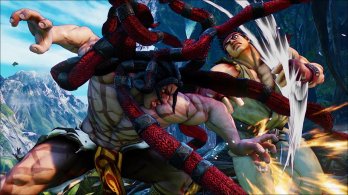 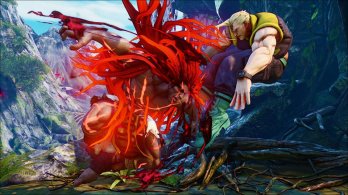 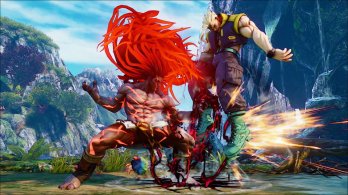 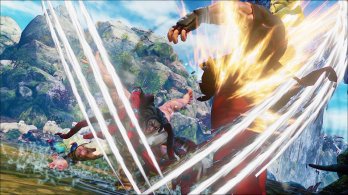 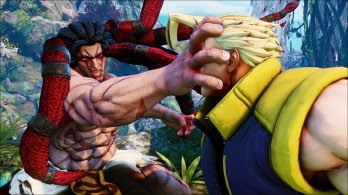 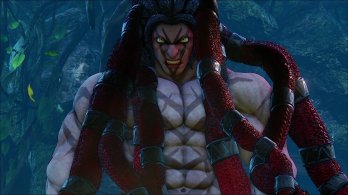 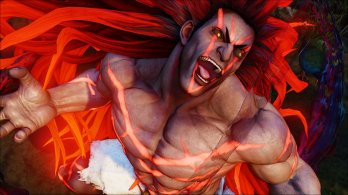 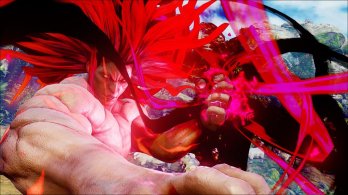 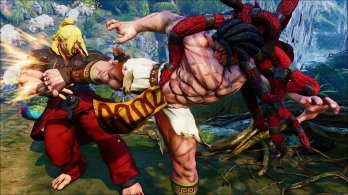 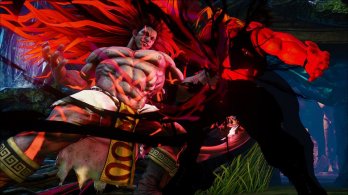 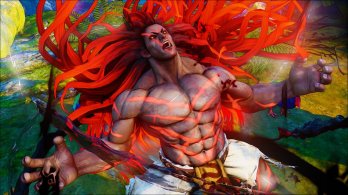 Necalli joins the likes of Ken as a recently revealed fighter that will be playable in Street Fighter V, and brings the number of unveiled characters to eight.

You can check out Necalli’s reveal trailer below, courtesy of YouTube user SupaAyshun:

Also at EVO, Capcom revealed details on its content rollout plans for Street Fighter V, with the company planning to allow players to unlock future DLC characters through in-game currency as well as by buying them outright. Street Fighter V has also been confirmed to feature 16 characters at launch, four of which will be making their series debut in the upcoming game.

Street Fighter V is coming to PlayStation 4 and PC in Spring of 2016, with the beta slated to begin later this week. For more on the latest iteration of the long-running series, check out our preview from this year’s E3.