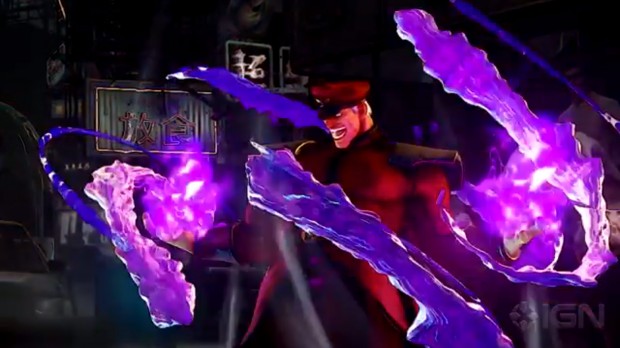 M. Bison is the latest character to be revealed as part of Street Fighter V’s roster.

The reveal trailer (which you can view below, courtesy of IGN) shows Bison fighting Charlie Nash with his psychic abilities.

Street Fighter V was revealed at PlayStation Experience in December as a PlayStation 4 console exclusive. The game will also be coming to PC, and will feature cross-platform play between both it and the PS4 version.

While the fighting game doesn’t have a concrete release date yet, Capcom does hope to launch Street Fighter V before the end of its current fiscal year.