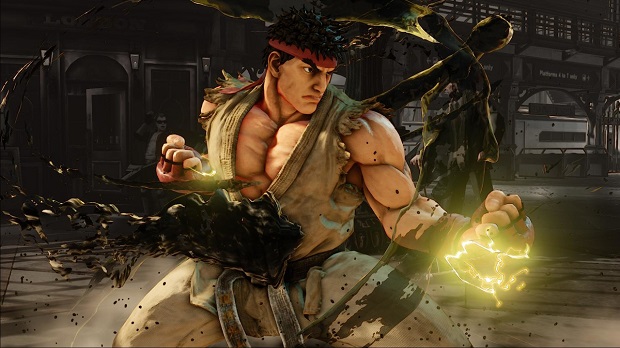 Capcom has announced details for Street Fighter V’s upcoming beta, including how it will be rolling out content across several days of the testing period.

The beta will begin on July 23rd at 6PM Pacific Time, and will feature four characters at the start: Ryu, Chun-Li, M. Bison, and Nash. On the 25th, Cammy and Birdie will be made available as Capcom tests out its “new content delivery system,” according to a post on the PlayStation Blog. Three stages will be present in the beta, including Bustling Side Street, Terminal Station, and a brand new stage called Forgotten Waterfall.

The beta will conclude after five days on July 28th.

Street Fighter V is coming to PlayStation 4 and PC sometime in Capcom’s current fiscal year. Capcom has confirmed that the game will never come to Xbox One in any form as part of the company’s partnership with Sony.