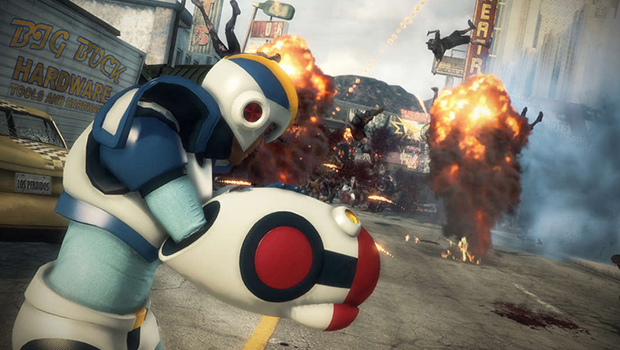 The numbers are in. Gamespot has posted Capcom’s sales figures for its recent big releases and things are looking good for the Japanese developer as it saw a profit rise of almost 16 percent. At the top of the list are the two games that shifted the most copies, Dead Rising 3 and Monster Hunter 4.

Since its Japanese release back in September, the hugely popular 3DS title, Monster Hunter 4, has sold 4.1 million copies as of March 31st, 2014. That’s more copies than twice any other game in the region, other than Pokemon X and Y. Their big Xbox One exclusive, Dead Rising 3, sold 1.2 million copies which means the game has hit the initial sales target for the game.

Other titles that didn’t perform quite as well as the two mentioned but still sold well enough  to achieve their target sales were Dragon’s Dogma: Dark Arisen, Ducktales Remastered, Resident Evil Revelations and Phoenix Wright: Ace Attorney Dual Destinies. On the other hand, Lost Planet 3 underperformed and Capcom has blamed tough competition in the US and European markets for its poor sales.