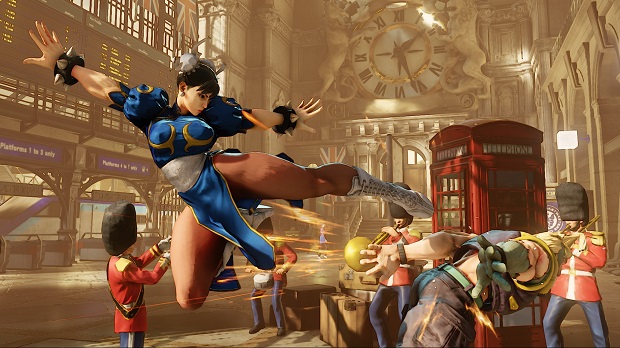 Capcom has confirmed that it will be releasing Street Fighter V simultaneously worldwide when the fighting game comes to PlayStation 4 and PC next year.

News of this comes from Capcom’s Yoshinori Ono and Tomoaki Ayano, who made the announcement at a recent PlayStation presentation in Hong Kong.

We will have a simultaneous [Street Fighter 5] release all across the world. No region will be late, and everyone will be able to play at the same time,” Ayano explained.

“This is just a small expression of our gratitude to all of the people here in Hong Kong who’ve been supporting Street Fighter for so long,” Ono added.

Recently, Capcom attempted to launch Street Fighter V’s beta on PlayStation 4, but after significant server issues the beta was taken offline and delayed until a later date.