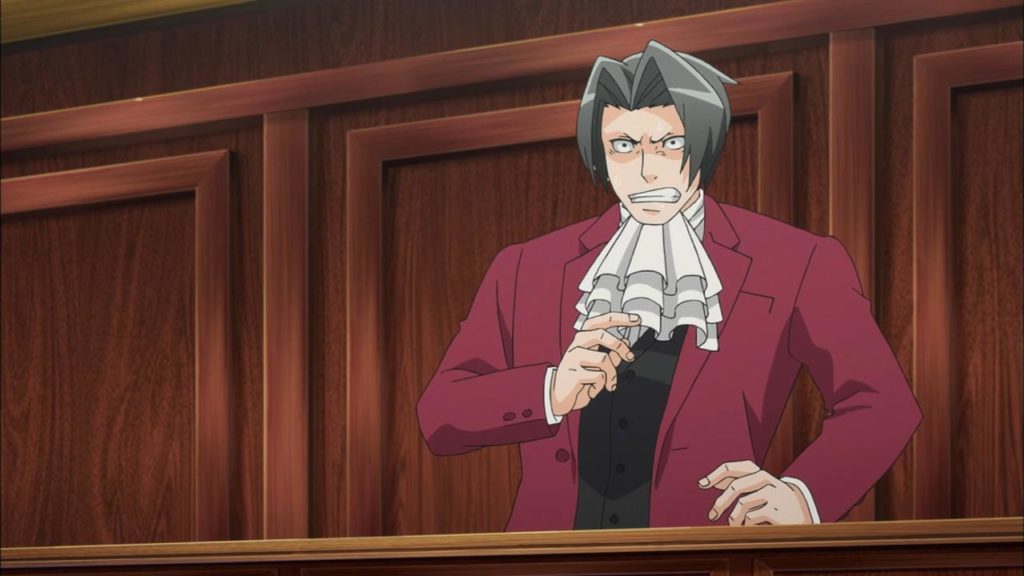 According to a Tweet made by The Wall Street Journal’s Takashi Mochizuki, during an interview with Jiji, Capcom COO said that they are developing a number of Nintendo Switch titles to be released after April of next year. One of these titles includes an entry in the Ace Attorney franchise.

It isn’t yet confirmed whether the entry will be mainline, or a spin-off like the Miles Edgeworth games or The Great Ace Attorney games. If it were mainline, we’re likely to see it released in the West as every entry has been released here including the most recent Phoenix Wright: Spirit of Justice. However, if it’s revealed to be a spin-off entry, the West is much less likely to see a localization, as neither of The Great Ace Attorney games made it stateside or the second Miles Edgeworth game.

There isn’t much information on what Capcom has planned for next year, but we’re also hoping for a more solid release date in the REmake of Resident Evil 2 and for that to come to Nintendo Switch as well, like the archives versions of Resident Evil REmake and 0 did on the Wii. Stay tuned to Gamingtrend as more information is revealed about next year’s releases.