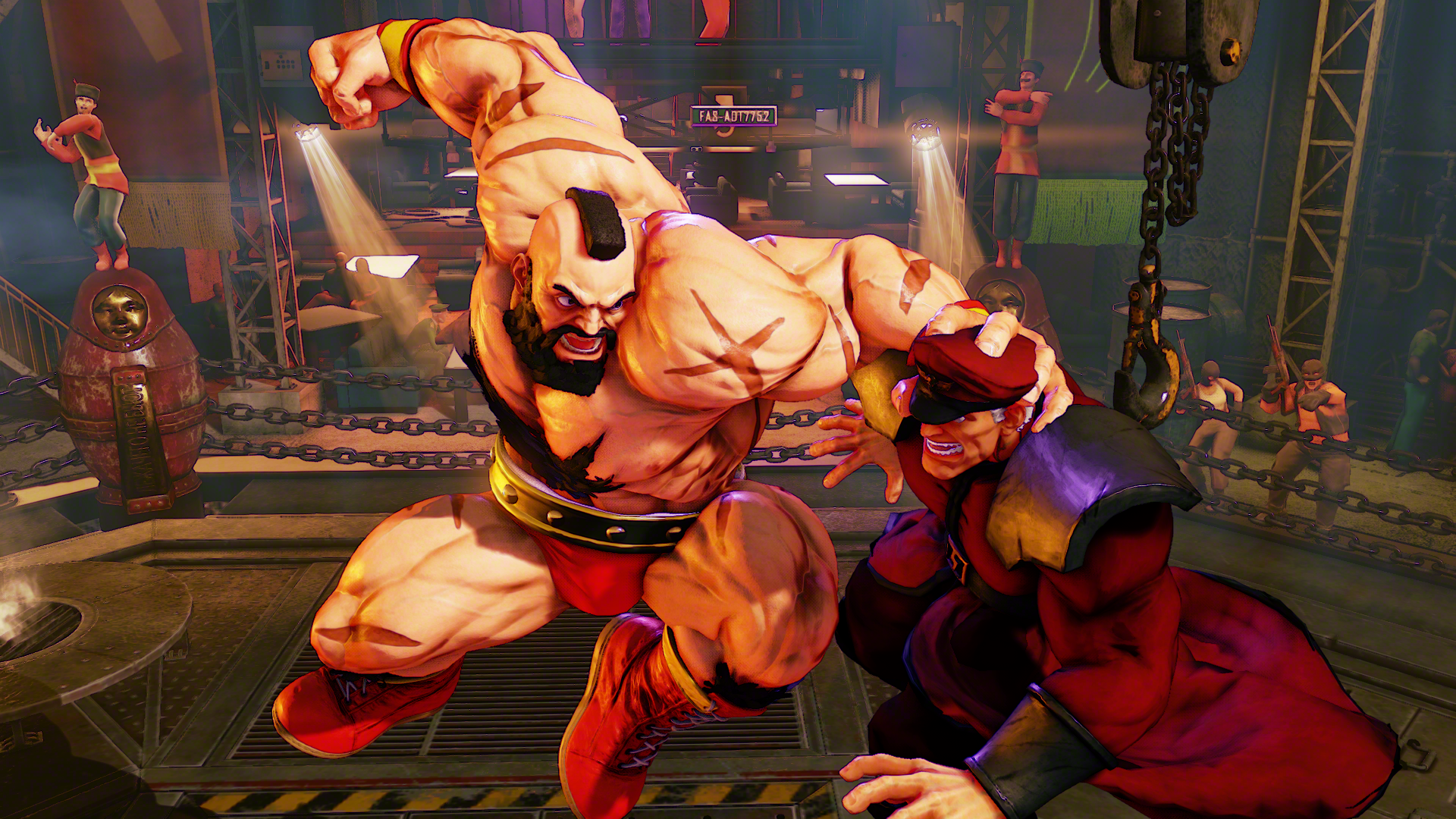 Street Fighter V won’t be getting upgraded to Super or Ultra Street Fighter V, but Capcom still plans to support the game as part of a five-year plan.

A lot of it will depend on once the game’s out in the wild, and if the model we make comes to fruition and I can be proven right about it being the right choice,” explains Ono. “Simple maths suggests it’d take five years to get to the roster of Street Fighter 4, and we want to keep the game going for that amount of time. We want to support it as long as we can, we honestly will have to see – we don’t know anymore than anyone else does how it’s going to turn out next February, once we do this completely new way of doing things.”

Street Fighter V is coming to PC and PlayStation 4 on February 16th. Within the game’s first year, Capcom will be adding six additional characters to the game’s roster, which fans may have already identified.