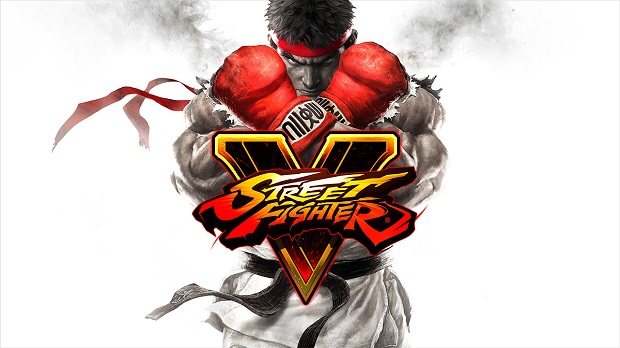 In the company’s latest financial report, Capcom states that it aims to release Street Fighter V on PlayStation 4 and PC before the end of its current fiscal year in March of 2016. The company has yet to give a more definitive timeline for the game’s launch, but that does mean that fans should expect to hear more about Street Fighter V’s release date in the coming months.

Street Fighter V was announced at PlayStation Experience in December and will be a console exclusive on PS4, with Sony going as far as to call PlayStation Street Fighter’s “natural home.” Players of both the PS4 and PC versions of the game will be able to play against one another as part of the game’s cross-platform play functionality.