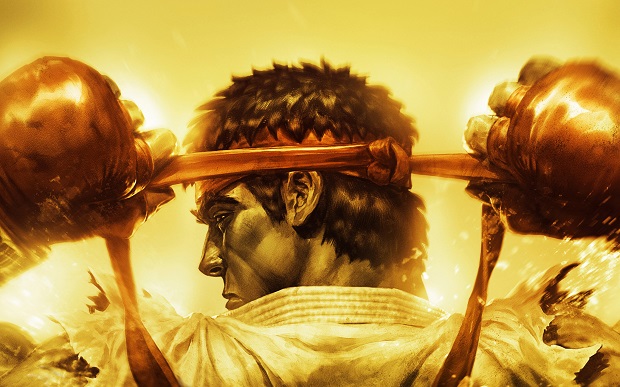 It looks like a new fighting game is in the works over at Capcom.

News of this comes from the Twitter of Street Fighter Executive Producer Yoshinori Ono, who tweeted a recruiting message for developers with fighting game experience. Just what this game could be in not entirely clear, but it could possibly be the next installment of the Street Fighter series considering it has been confirmed to be in development despite a lack of substantial details.

Recently, Capcom took the time to reflect on the evolving roster of Street Fighter IV, implying that it may be done iterating on the fourth mainline game in the series, and is moving on to the next installment.