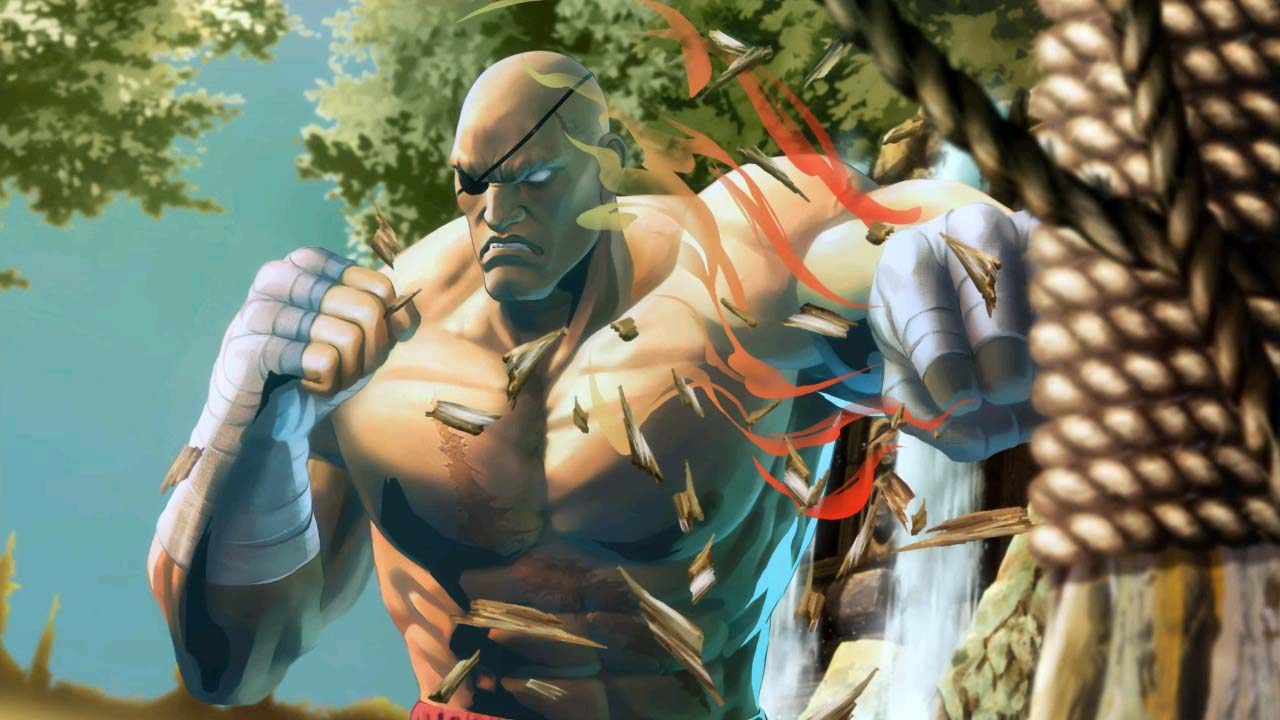 Street Fighter V is launching with 16 playable characters, and the first six DLC additions have already been revealed. Series veteran Sagat is not among these characters, and Capcom’s Yoshinori Ono has given some insight as to why the he’s decided to omit the fighter from the starting roster.

Speaking with Famitsu, Ono explained that Sagat isn’t currently in the mix for Street Fighter V because there are already similar characters in the roster, and that Capcom was focused on making a varied cast for the game’s early years.

“It’s because there are many characters that perform similarly. For this launch and its next update, we wanted to have a good balance of characters. Since we didn’t want to just blindly increase the number of characters, it was a bitter decision that had to be made.”

“I understand that there are also many who wish to see other characters besides Sagat, such as Blanka and more. There’s a possibility that we may add more characters in some form later, so please look forward to that.”

Street Fighter V is coming to PC and PlayStation 4 on February 16th, and Capcom hopes to support the game for the next five years.

The final character in the starting roster, F.A.N.G., was revealed at PlayStation Experience earlier this year.