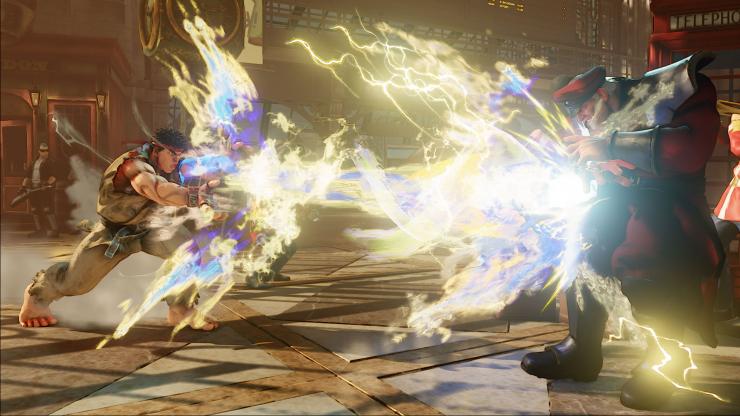 Capcom is considering bringing a traditional arcade mode to Street Fighter V in response to criticism of the standard mode’s absence at the fighting game’s launch.

A company representative confirmed this to Forbes, stating that “the team is looking into adding an Arcade Mode and we’ll have more information to share soon.” Other new features Capcom is considering include the addition of difficulty options for the story mode, which has been called too easy by longtime players of the series.

Street Fighter V came to PC and PlayStaton 4 last week, and Capcom plans to support the game for the next generation with new modes and characters, all of which are supposed to be available for free or unlockable using in-game currency.