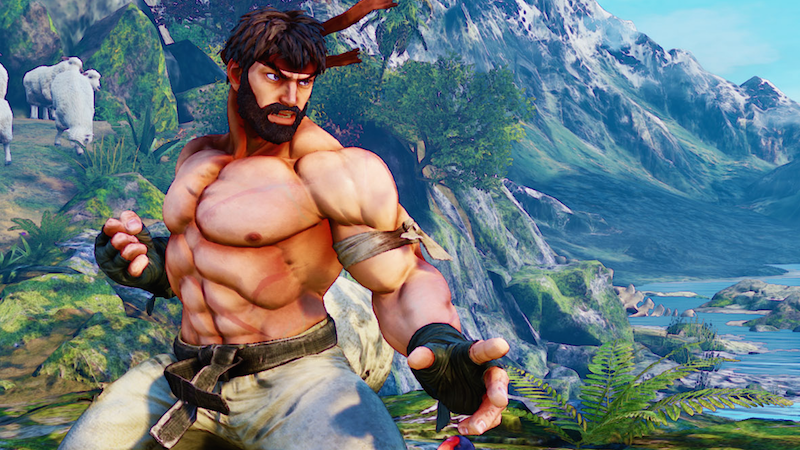 Kotaku reports that Capcom told it that there are no current plans to bring Street Fighter V to arcades, in Japan or otherwise. No explanation was given, but it stands to reason that this is part of Capcom’s exclusivity deal with Sony.

Street Fighter V is coming to PC and PlayStation 4 in 2016. Recently, Capcom unveiled Karin and Rashid as playable characters for the fighter, joining the likes of standards like Ryu and Chun-Li.