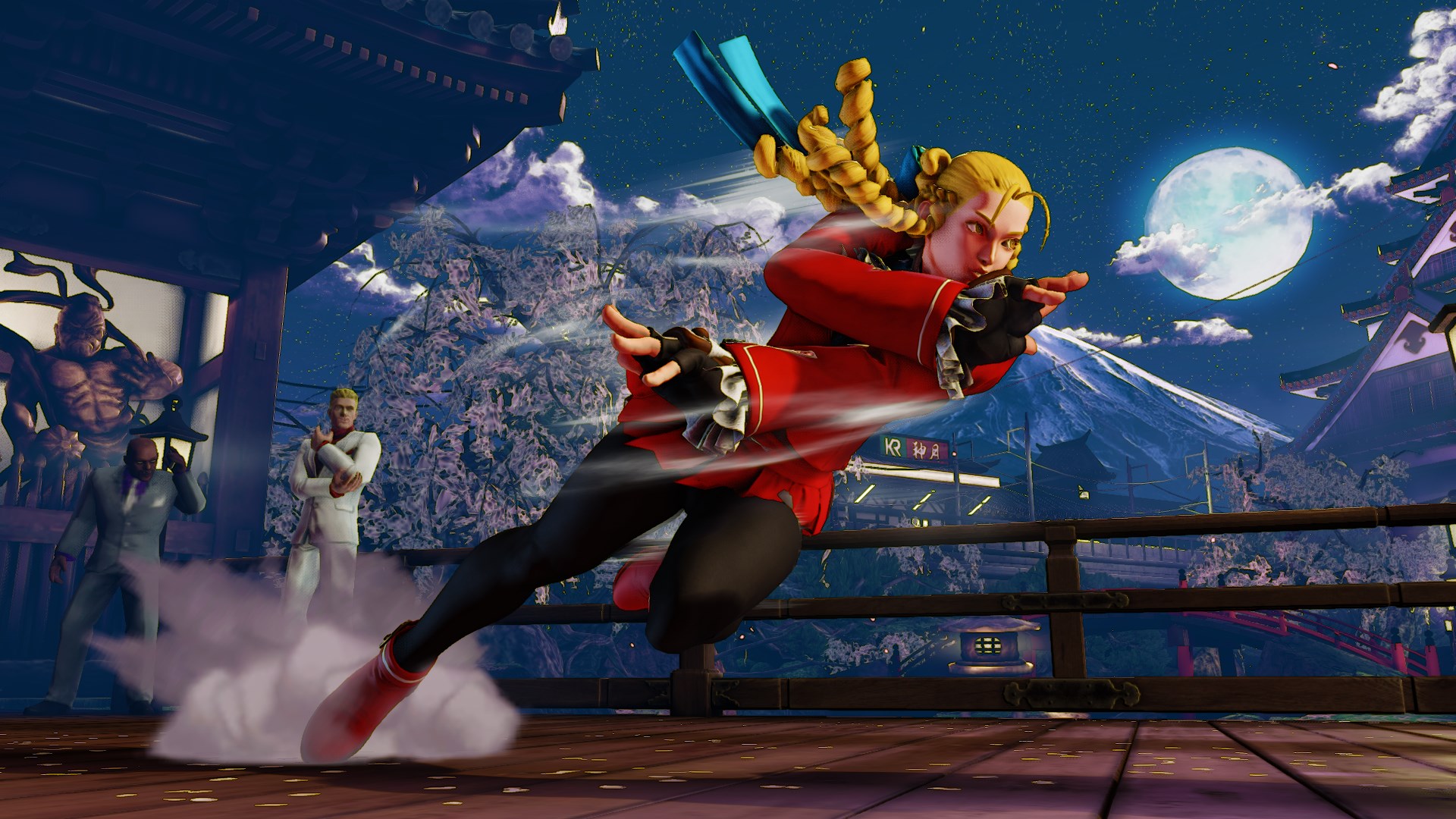 Capcom has confirmed plans to implement a means of punishing rage-quitters in Street Fighter V.

A company spokesperson told Eurogamer that Capcom is aware of the issue, and “can confirm that it is something [it is] going to be addressing to make the gameplay experience one that all fans can enjoy and be rewarded fairly for.”

Street Fighter V launched on Tuesday, and didn’t have any sort of system in place to punish those who quit out of a match before its conclusion. Doing this allowed those who lost online fights to maintain winning streaks, League Points, and wipe any record of the match in question from their Battle Log. Just what Capcom plans to do about this problem is currently unknown.

Street Fighter V is available now on PC and PlayStation 4, and Capcom has stated it hopes to support the game over the course of the next generation.