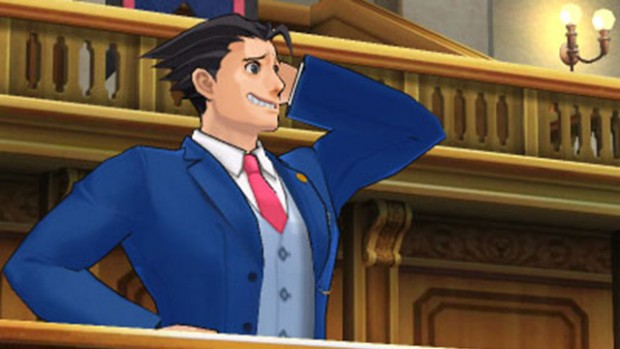 We here at Gaming Trend are pretty unanimous in our love for the Phoenix Wright series . They’re incredibly well-written, humorous little legal adventures, filled with puzzle solving, logical deduction, and the most colorful cast of characters ever beheld in a portable game. Needless to say, when we heard that Capcom was making a fifth entry, we were excited at the announcement, and a little saddened that there wasn’t a confirmation that it would hit North American shores. Today, our prayers have been answered, as Capcom has not only sent us some screens and a new trailer, but has confirmed its imminent Western release.

Phoenix Wright 5 has been renamed Phoenix Wright: Ace Attorney – Dual Destinies for Western audiences, and will take place eight years after the events the previous game, throwing us right in the middle of a destroyed court room. It’s up to Phoenix to solve the mysteries, defend the wrongly accused, and bring Gaspen Payne to justice.

Joining him are fellow attorneys Apollo Justice and Athena Cykes, adding a few new elements to the tried-and-true “point-and-click” proceedings already available. From the press release:

Using Athena’s ‘Mood Matrix’ players can detect the emotional state of a witness and tell whether they’re surprised, angry, happy or sad. Players can compare these feelings with the statement given by the witness, point out any contradictions between the two and challenge the witness testimony.

With all new 3D graphics, allowing for more detailed manipulation of crime scenes, plus the promise of the same great writing of the previous entries, Dual Destinies looks to not only be a great return for our beleaguered hero, but also an excellent evolution of the series. We look forward to seeing more of it at E3, and you’ll be able to play for yourself this fall on Nintendo 3DS. 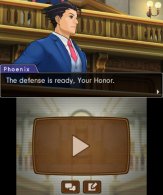 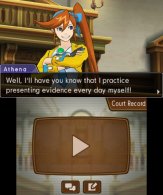 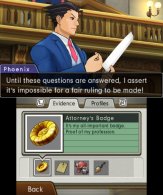 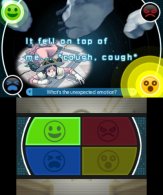 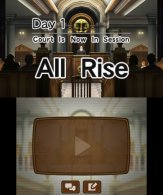 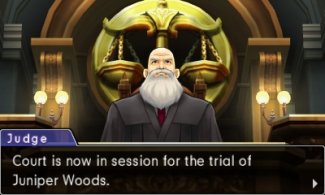 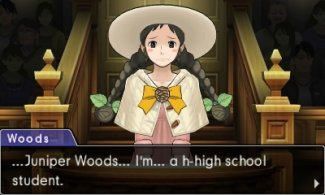 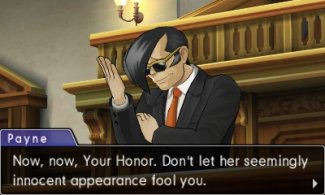 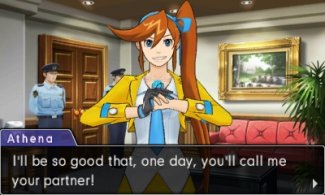