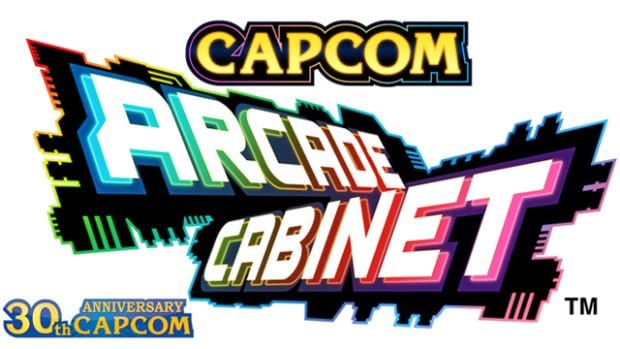 We now know the details on what games will be included in upcoming retro fest, Capcom Arcade Cabinet! Starting on Feb 19th and going till early May, 15 classics (full list in the press release) will be unleashed for your gaming pleasure. There are some great games in there like Ghosts’n’Goblins and Legendary Wings, but this is more than just a fancy dressed cash grab. Capcom has added a plethora of features that sweeten the deal.

[singlepic id=10580 w=320 h=240 float=left]All the titles will be available individually or as a series of packs, and there are two unannounced bonus games for players who catch’em all. The Capcom Arcade Cabinet “platform” will give options that are not available in most arcade to console offerings. You will be able to take screenshots or video, adjust virtual DIP switches to alter modes and difficulty, and chose the Japanese or American localization. Add on to that a music player, global leaderboards, online play for some titles, and there is no doubting that these games will be worth their weight in MS points.

There are some differences between the PS3 and Xbox 360 versions.  While the PS3 version will allow you to upload video to YouTube, the Xbox 360 will only let you take screenshots for Facebook.  Also, 360 users will only get one credit per game on the demo of Black Tiger, the first game to launch, where the PS3 will get unlimited credits.  So for those of you who just use your PS3 as a Blu-ray player, you might think of actually buying this game for it. 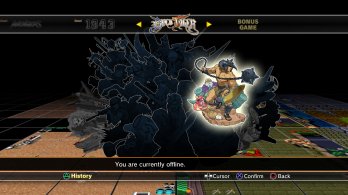 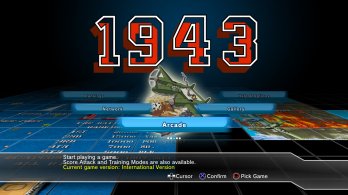 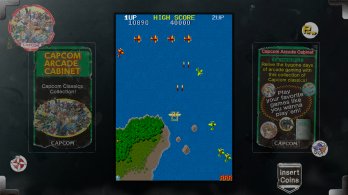 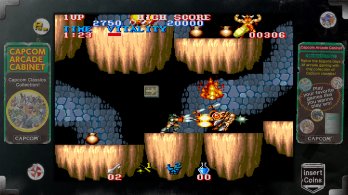 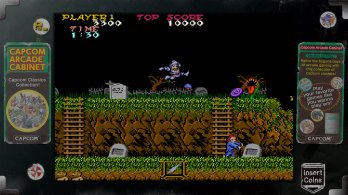 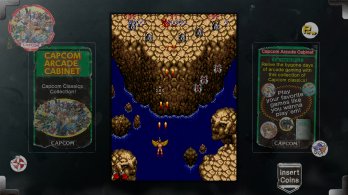 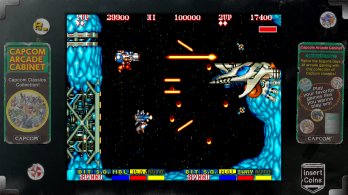