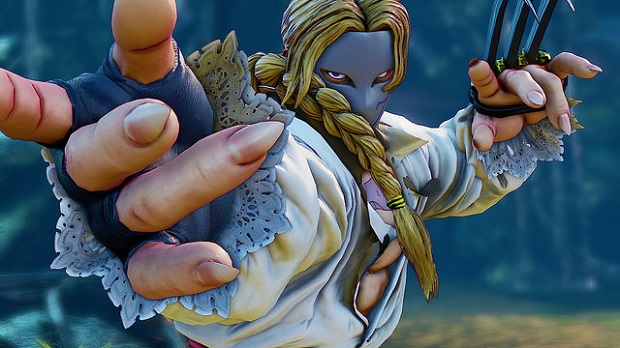 Capcom has announced that Vega will be a returning fighter in Street Fighter V.

Those who are attending Gamescom will be able to play as Vega at the Street Fighter V demo on the showfloor. Vega joins the likes of Ken, Birdie, and Cammy as returning characters in the upcoming fighter. Capcom revealed the first new character debuting in Street Fighter V named Necalli at this year’s EVO.

Street Fighter V is coming to PC and PlayStation 4 next year, and Capcom is planning to release the game simultaneously worldwide. For more on the latest iteration of the long-running fighting series, check out our preview from this year’s E3.