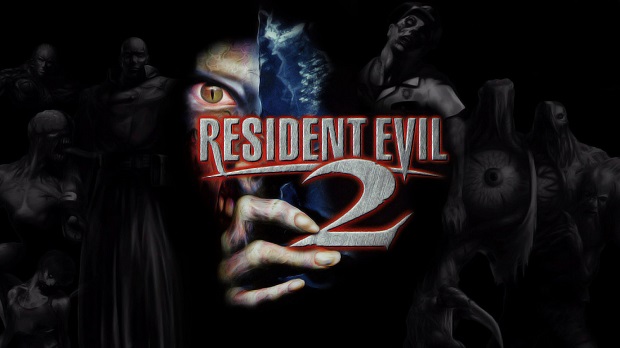 Capcom has announced that it will be remaking Resident Evil 2 through a video on the series’ official YouTube page.

The video contains a message from producer Yoshiaki Hirabyashi, who explained that fans’ continued requests for a remake of the 1998 PlayStation game were the reason that Capcom elected to greenlight the project. No platform or release window was given, but considering the announcement seems to be for the remake’s greenlit status, Resident Evil 2 is likely still in very early development stages.

Resident Evil 2’s remake comes 13 years after the release of Capcom’s remake of the original Resident Evil for the GameCube, which was recently remastered and re-released earlier this year and sold over one million copies.