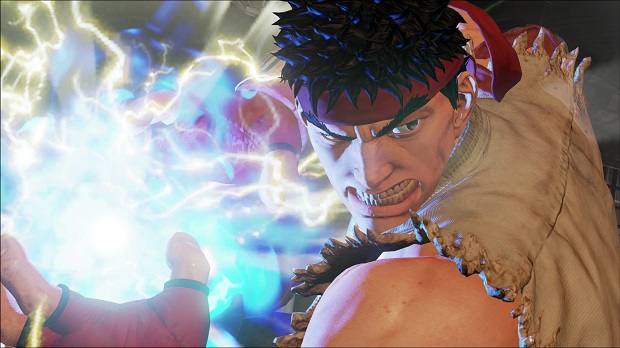 If you didn’t get a chance to try out Street Fighter V during the short-lived beta last month, Capcom has announced that it will be holding American stress tests this week.

European fans got another opportunity to play Street Fighter V last week, and now American fans will be able to take part in brief stress tests on PlayStation 4 tomorrow, August 25th, and August 26th from 4PM to Midnight PT. After the American stress tests are complete, Capcom says that it will announce a new date for the official relaunching of Street Fighter V’s beta. The beta will include six of the nine announced characters, including Ryu, Chun-Li, Cammy, and M. Bison.

Street Fighter V will come to PC and PlayStation 4 in 2016, and Capcom is looking to launch the game worldwide simultaneously.

For more on Street Fighter V, check out how the game inspired one writer to start playing the series 20 years later.