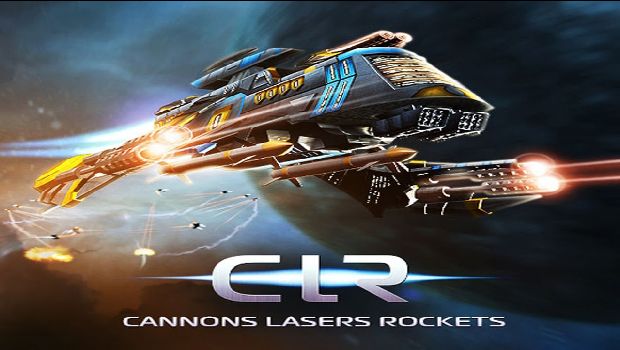 Space-based games do not even compare to what Cannons Lasers Rockets has to offer. Net Games Laboratory says that there is a lack of ‘something’ in many space shooters, and this game is here to deliver that something. One of the game’s executives stated:

“We are huge sci-fi genre fans, but many games that are set in space forget one important thing,” said Alexander Sobolev, Co-founder and Director at Net Games Laboratory. “Flying a spaceship should be a fun and interesting experience 100 percent of the time! Players don’t want to take the role of a highly trained space pilot just to end up spending most of their time flying from Point A to Point B, delivering packages. Space games should be about fast, fun action – this is what we are trying to accomplish with Cannons Lasers Rockets.”

Cannons Lasers Rockets will also be available for Android and iOS systems in the future. The number of players that can play in a single game, and the ability to customize ships in CLR, should make non-console gamers think about obtaining this game. There are even more reasons to get this game:

Cannons Lasers Rockets is a straight Player VS. Player game, so you will not find any AI option to fight against. This is space battle like never before. Are you ready for it? For more details on Cannons Lasers Rockets (A beautiful title to catch any gamer’s attention) visit:http://steamcommunity.com/sharedfiles/filedetails/?id=120739291