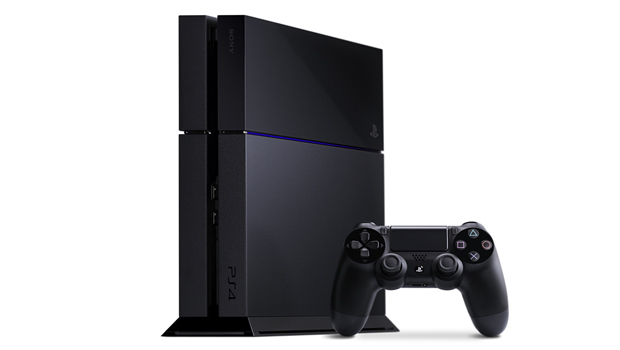 Even though some may still be debating over which next-gen console they’ll be picking up this holiday season, maybe the real question is whether or not there will be any consoles left for purchase at all.

In a recent interview with Fox Business, Sony CEO Jack Tretton says the company is already making moves in securing a separate inventory of launch day PS4’s in anticipation of what he’s calling “the biggest launch in history.” The currently undisclosed number of PS4’s will not be available for pre-orders and can only be purchased from retailers during and after the November 15 launch.

Last month, Sony revealed it had already received an unprecedented one million pre-orders for the PS4. When asked to comment on how high that number has grown since, Tretton said, “It’s everything we can manufacture. We want to make sure that consumers have an opportunity to buy one on November 15, and through the holidays, so we’re holding back some inventory to make sure that people will have an opportunity to buy one.”

This announcement should come as welcome news for anyone who missed the pre-order boat. The demand for the PS4 has been so large that Sony is asking retailers in the UK to inform customers that any pre-orders made after August 5th are not guaranteed a system at launch.  Stores such as Toys R Us, Best Buy, and Gamestop have long since sold out online.

“We’re going to work very hard to make sure that every consumer that wants one gets one,” said Tretton. It’s not a guarantee, but by setting aside this slice of inventory until the November 15 launch, Sony has created at least a glimmer of hope for those eager gamers hoping to get their hands on a PS4, most likely after camping out overnight in a cold November line.