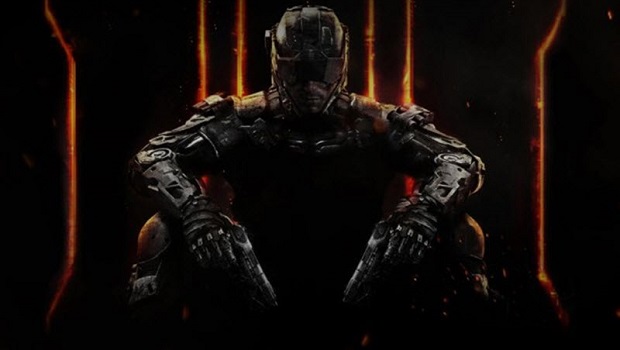 At Sony’s E3 press conference, it was announced that all of Call of Duty: Black Ops III’s map DLC will come to PlayStation 4 and PlayStation 3 first.

In the past, this exclusivity deal has been with Microsoft and Xbox platforms, but Sony’s Andrew House says that PlayStation is now the new home for the Call of Duty franchise.

Those that pre-order Black Ops III will gain access to the game’s beta on PlayStation platforms in August.