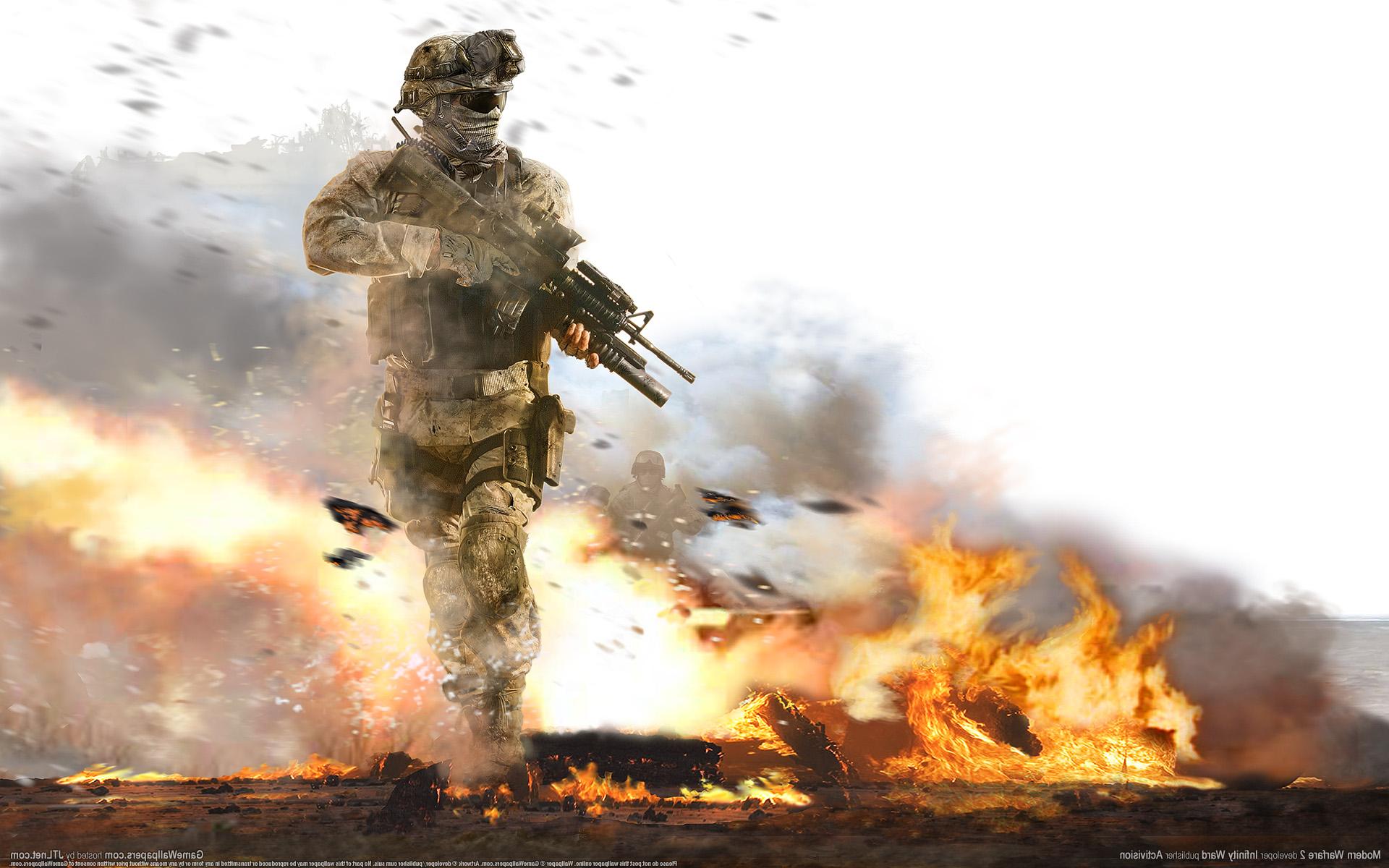 It appears that not only will the next Call of Duty be titled “Infinite Warfare,” but it will also come with a remastered version of Call of Duty: Modern Warfare as well.

Call of Duty fan site Charlie Intel posted an image of a poster promoting Infinite Warfare, and it mentions a “Modern Warfare Remastered” game download that will be available alongside the game. Alongside this news, the promotional material also points to a November 4th release date for Infinite Warfare.

Infinite Warfare is being developed by Infinity Ward and is rumored to be set in the far future.