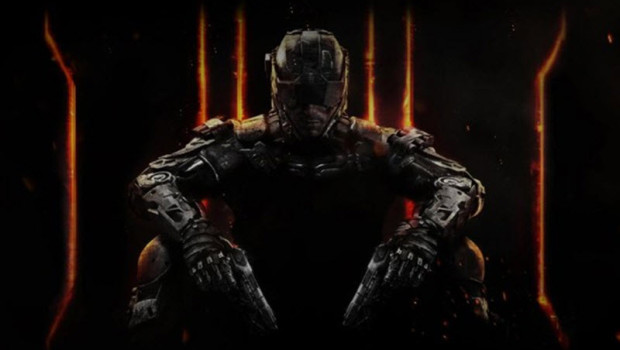 The bundle is listed as “currently unavailable” and features no images, though it does note that it will come with a  PlayStation 4 1TB model. The release date provided is November 6, 2015, the date Black Ops III is supposed to launch.

As of right now no confirmation has been given by Activision or PlayStation as to the bundle’s validity.

Call of Duty: Black Ops III will be available for PC, PS3, PS4, Xbox One, and Xbox 360. For more information, make sure to check out our impressions of the game’s beta.

Update: Sony has officially confirmed the bundle. The bundle will cost $449.99 USD and will come with a Black Ops III themed 1 TB PlayStation 4 as well as a standard copy of the game. A Black Ops III themed DualShock 4 will be sold as a standalone peripheral. Those who purchase this bundle will also revieve access to the “NUK3TOWN” multiplayer map. A reimagining of the popular “Nuketown” map from the first Black Ops game.

Like earlier reported, this bundle will launch the same day as Call of Duty: Black Ops III’s street date, November 6, 2015. Check out the bundle below.