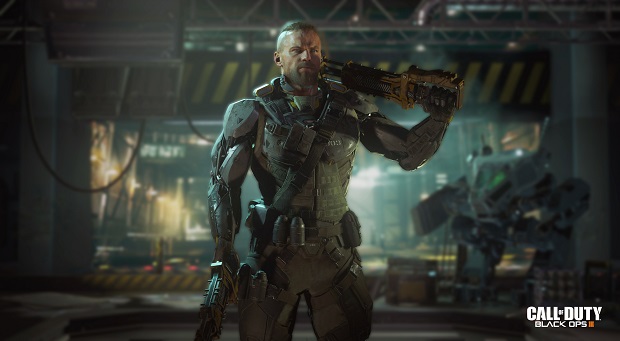 It appears that Call of Duty: Black Ops III may come to Wii U after the series skipped the system for Advanced Warfare.

News of this comes from a tweet by Activision Support, which responded to a fan asking why users could connect their Nintendo IDs to the Call of Duty site if the company was not developing for the company’s platform. The support profile said that fans should “stay tuned for more Wii U releases.” Whether this is referring to Black Ops III or a future game in the series is unknown.

Black Ops III was revealed last month for PC, PlayStation 4, and Xbox One, but there was no mention of Nintendo’s console getting the next Call of Duty. This may mean that the Wii U version of Black Ops III will be released after the other platforms on November 6th.