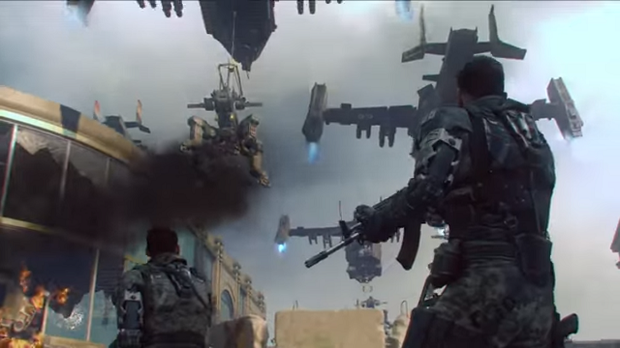 Though it was released late in the year on November 6, Call of Duty: Black Ops III was the best-selling video game of 2015, according to data from the NPD Group.

It was only on sale for less than two months, yet Call of Duty general manager Rob Kostich reports that was the best-seller globally “in both units and dollars.”

“This also marks the seventh year in a row that Call of Duty has been the number one selling franchise in North America, according to NPD,” Kostich continued. “In fact, Call of Duty has surpassed 250 million units sold life-to-date worldwide.”

For our take on Black Ops III, you can read the review here.