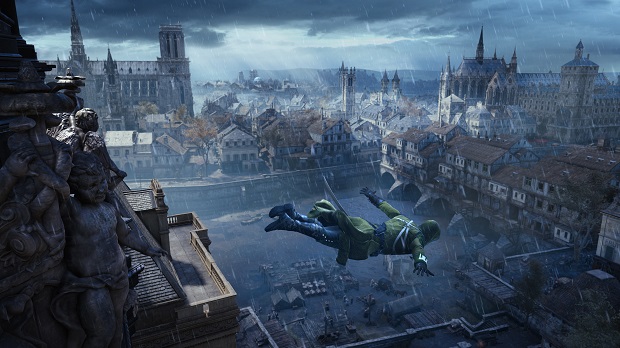 After a week full of high profile launches, Call of Duty: Advanced Warfare still managed to maintain a top spot on the UK charts.

Following Advanced Warfare was Assassin’s Creed: Unity, which when counted jointly with Assassin’s Creed: Rogue, which debuted at number 6 on the charts, outsold Call of Duty. Behind Unity was the Master Chief Collection, followed by FIFA 15 and Lego Batman 3: Beyond Gotham.