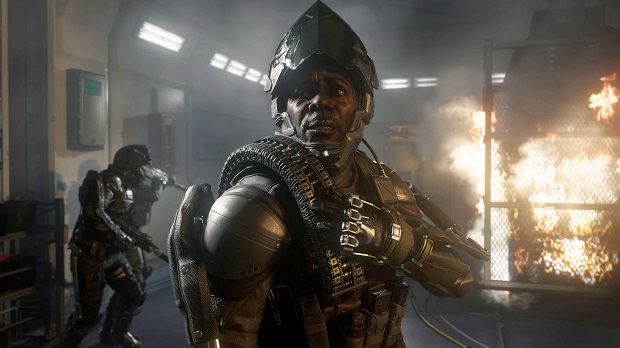 Activision has confirmed that Call of Duty: Advanced Warfare’s DLC will begin launching in 2015.

The game will be getting the series’ standard $50 season pass, which will include the game’s four planned DLC packs. Each will be available separately for $15, but buying the season pass will save you some cash.

Advanced Warfare launched for PC, PlayStation 4, PlayStation 3, Xbox One and Xbox 360 this week. For more on it, check out Gaming Trend’s review, as well as some tips and tricks to help you beat the competition.