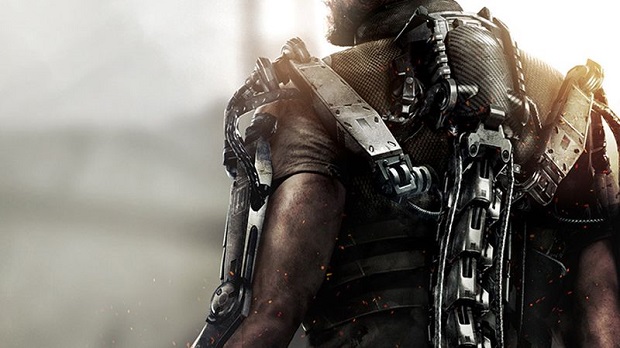 Call of Duty: Advanced Warfare launched this week, and PlayStation 4 players have realized that the game appears to be incompatible with the recently released Share Play feature that allows you to play games with other players who don’t own a game through streaming.

Activision appears to have set the entire game to “censored,” which Sony has stated is typically meant to prevent spoilers to players that are spectating.

In a statement issued to GameSpot, Sony confirmed that developers do have the option to disable Share Play, saying that “Share Play is a system level feature enabled by System Software Update 2.0 making it available for all PS4 titles, however the option is available to developers to disable the feature according to what they feel will best benefit the consumer experience.”

Share Play launched as part of the PlayStation 4’s 2.0 update, which brought YouTube support and Themes to the console.

For more on Advanced Warfare, check out Gaming Trend’s review, as well as some tips and tricks to help you stay ahead in the game.