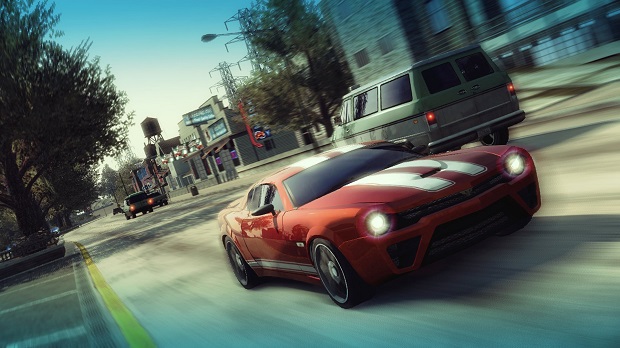 Criterion Games is looking to get Burnout: Paradise on the list of Xbox 360 games backwards compatible on the Xbox One when the feature goes live.

The studio tweeted out that it’s currently in talks with Microsoft to have the racing game added to the list of games that will be able to be emulated on the Xbox One.

Microsoft announced that the Xbox One would become backwards compatible with Xbox 360 games through emulation during its E3 press conference last month. The process will be gradual, with more games becoming available through periodic updates. The feature is available now for those that are part of the Xbox One preview program, and will be open to the public later this year.