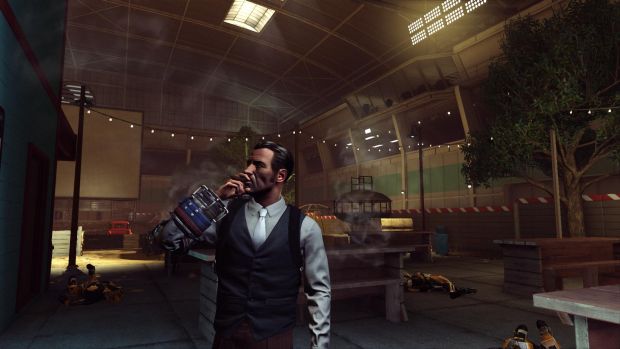 The Bureau: XCOM Declassified, a game I enjoyed more than others, will be getting some DLC! The DLC, entitled Hangar 6 R&D, was announced today by 2K and some details have been unveiled alongside it. Such as the fact that it will take place “shortly before Agent Carter’s adventures in the main game, right before the large-scale alien invasion begins.” The main character will not be Agent Carter however as this go around you will be playing as Agent Nico DaSilva. You and Nico’s group will be “treated with an elerium-based compound gas in order to visualize and combat the mental defenses of another agent infected with the ‘Sleepwalker’ pathogen.”

Hangar 6 R&D is an opportunity for players to immerse themselves in new characters and stories set in the same iconic 1960s period as The Bureau. The development team at 2K Marin wanted to explore what it was like to be part of The Bureau before and during the initial invasion, and so this DLC is set before Agent Carter’s recruitment into the organization.  Because of that, we needed a new protagonist, someone who was around before the invasion that the player could relate to, and our thoughts immediately went to Nico DaSilva. What was he doing during the invasion? Why does he talk about having lost so many friends? We wanted to explore these questions, and we wanted to up-rez his mustache.

They’re correct, his mustache definitely needed up-rezing. Hangar 6 R&D will be releasing October 8th for $4.99 (good price) and exclusively on the Xbox 360. You can view some screenshots below. 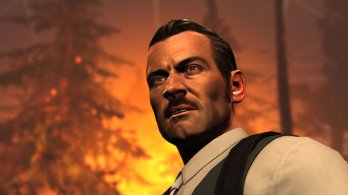 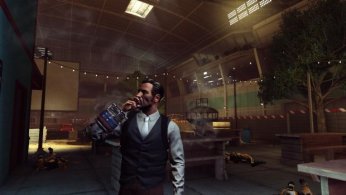 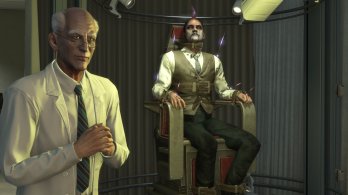 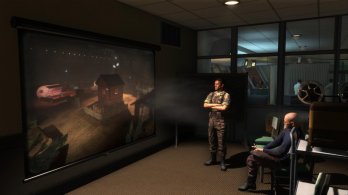 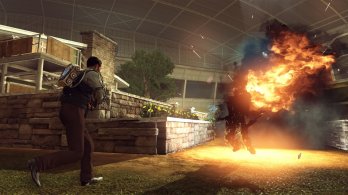 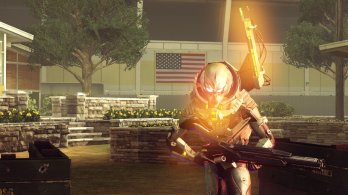 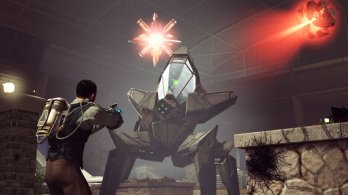