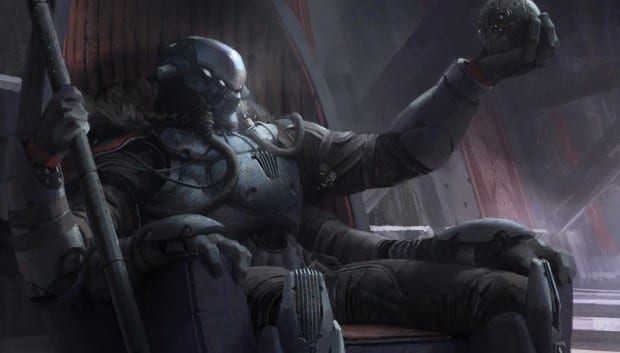 It is revealed that those who pre-order the game may receive one out of three benefits, of which you can read about here:

We also find out that the game features nearly an hour of orchestral music. Meanwhile, other information, such as a release date can not be mentioned at the present moment. We also get a nice summary on the game:

If you remember anything about Destiny coming out of our reveal, remember these three things:

1. Destiny is an action game set in an amazing and mysterious new universe. If you love first person shooters – if you enjoy Bungie action games – then you’re going to love Destiny.

2. Players are the center of our world. You create a character, and you grow and customize it over time.

More information can be found in the mail sack itself, seen here.