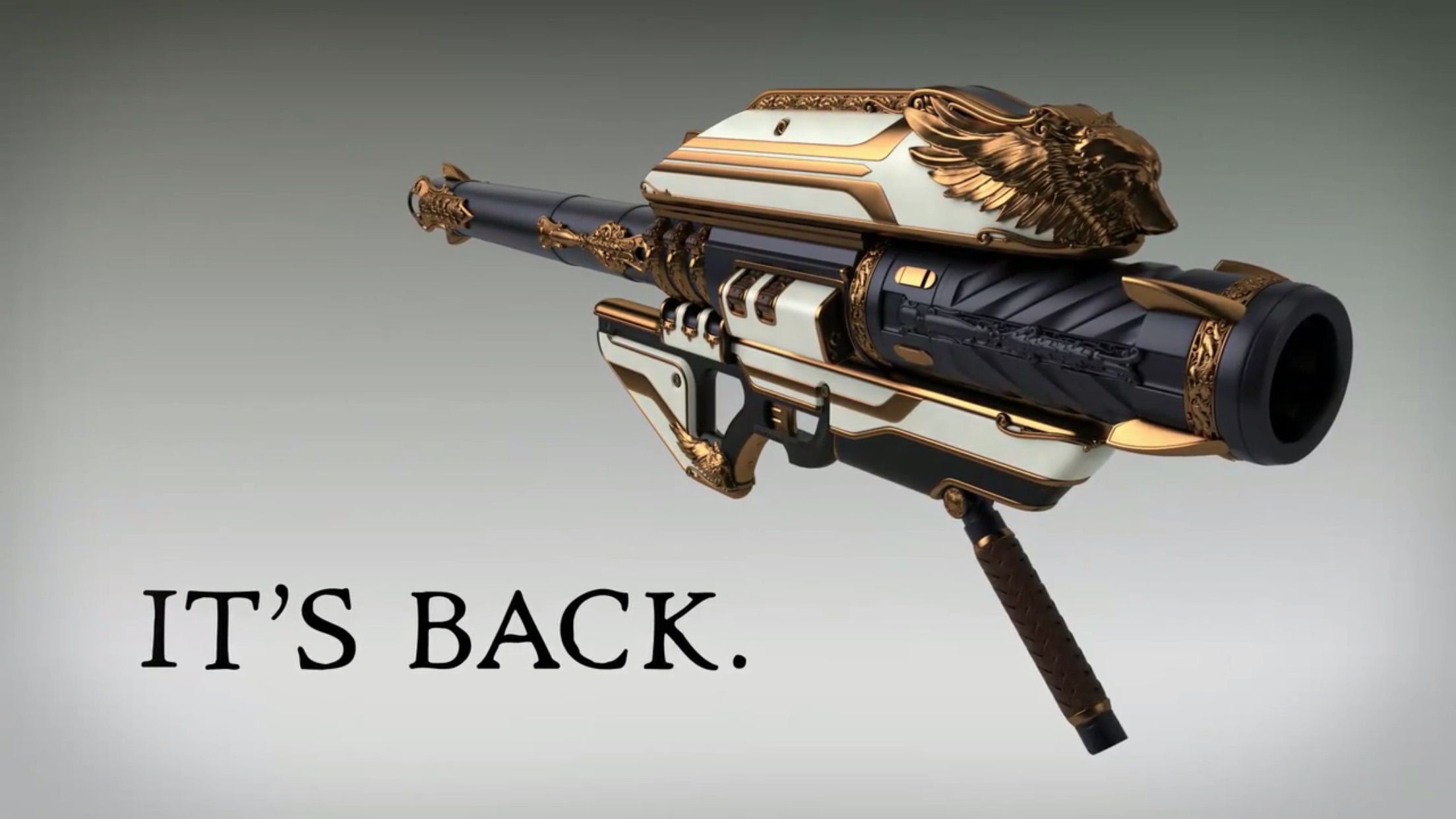 Today, Bungie announced that those who pre-order their recently announced Destiny expansion, Rise of Iron, will receive an exclusive version of the Gjallarhorn rocket launcher, called “Iron Gjallarhorn.”

Here’s the trailer showing off the new model of the weapon:

Rise of Iron arrives on Xbox One and Playstation 4 on September 20th, and will run players $30. For more on Destiny, check out Gaming Trend’s review of Destiny: The Taken King.