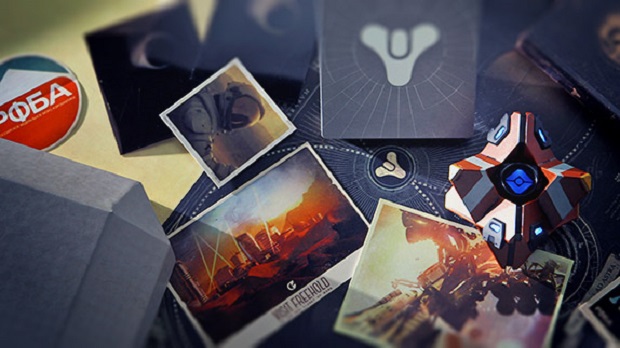 Bungie has revealed not only the schedule for Destiny’s upcoming beta, but also the three collector’s editions that will be available for the game when it launches in September.

IGN reports that after the beta launches on PlayStation platforms on July 17th, the beta will go offline on July 21st for maintenence. When the beta goes back online on July 23rd, it will also be available for Xbox players until it concludes on July 27th.

Those who don’t mind spending a bit of extra cash can buy one of the game’s three collector’s edition.

The cheapest forgoes a physical copy entirely, as the Digital Guardian Edition is a strictly a digital download. For $89.99 players can get the game’s pre-order bonuses, two upcoming story and multiplayer expansions and character and vehicle skins.

The next step up is the game’s Limited Edition, which comes with everything included in the Digital Guardian Edition, as well as a Steelbook case for the physical copy of the game and a “Guardian Folio” that contains concept art from the game’s development all presented as a guide to the game’s lore. The Limited Edition will run you $99.99.

The most expensive version, the $149.99 Ghost Edition, comes with the Limited Edition bundled in, but also contains a voiced replica of the Peter Dinklage voiced Ghost.

Destiny will be available on PlayStation 3, PlayStation 4, Xbox 360 and Xbox One on September 9th.