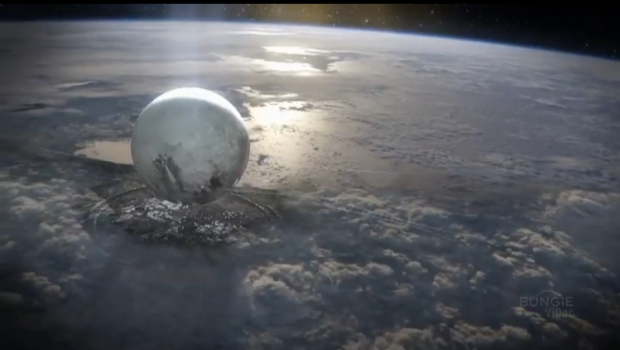 Bungie has announced that it will be offering a free digital upgrade program to players who buy Destiny on last-gen consoles.

Through the official Destiny website, Bungie confirms that PlayStation 3 and Xbox 360 owners looking to finally make the jump to current-gen will be able to upgrade to the PlayStation 4 or Xbox One version of the game and carry all their character progress over as well.

It does preface that this is for digital purchases only, and that those who bought the game physically at retail won’t be able to upgrade.

Destiny comes out on PlayStation 4, PlayStation 3, Xbox One and Xbox 360 tomorrow. For more Bungie’s follow-up to Halo, check out our impressions on the game’s beta.