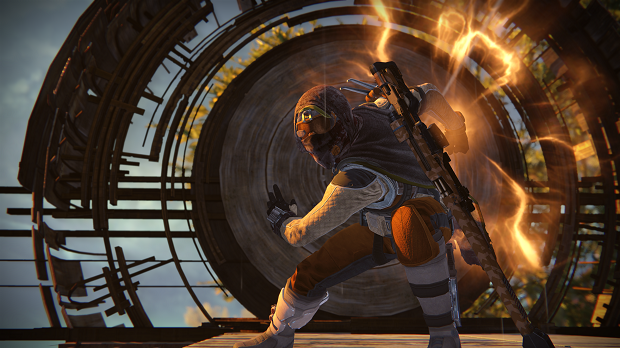 The studio confirmed this on its official Twitter, so fans will now be able to earn new pieces of armor and weapons, including a rare pulse rifle called Skorri’s Revenge.

Destiny’s next full-blown expansion called The Taken King is currently set to be released in September. For more on that, check out our preview from our time with it at E3.