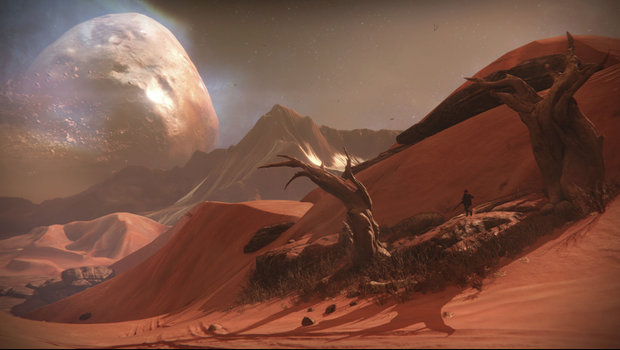 Bungie is speaking out about another one of the common criticisms of Destiny, this time regarding the game’s matchmaking features in the game’s raids.

On a post on the studio’s blog, Bungie’s Deej explained why there weren’t immediate plans to include matchmaking for raids due to how randomly creating fire teams doesn’t line up with the company’s vision for these missions.

The Raid was designed for solid teams of killers who have made a commitment to solve a dense and explosive riddle. Most of the raiding parties who have emerged victorious from the Vault of Glass have sworn that one weak link would have doomed their chain. There have been other stories, of course. We’ve heard tell of Guardians who met each other just outside the door that leads into that vault. Strange tales have reached our ears – tales of total strangers who have banded together to see the Raid all the way through to a triumphant finale.

Those stories surprise us, but the players of our games always have. The best I can do to answer your question is to let you know that you’ve been heard. We’re having conversations about how Matchmaking might support the more challenging activities in Destiny. It’s a start. Keep sounding off about it, and maybe someday some matchmade Fireteam mates will hear you, too.

Recently, Bungie confirmed that it would be making changes to Destiny’s loot system in an effort to address some complaints that players had regarding its random nature.