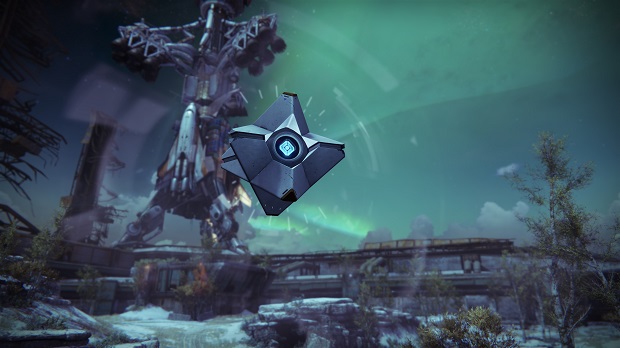 Bungie has offered an explanation as to why the studio chose to recast Destiny’s Ghost after its upcoming expansion called The Taken King.

Speaking with GameInformer, Bungie’s Mark Noseworthy explained that the decision to replace original voice actor Peter Dinklage with Nolan North came from an availability issue that made Dinklage more difficult to pin down for recording sessions.

Dinklage was awesome to work with but we needed to work with someone who is more available. Nolan is a pro, this is his thing,” he explained. “You can just call him up and say ‘hey, next week we’re doing this internal play test and it would be great to get some Ghost dialogue in there’. And he’s available.”

As a result of the recasting, Nolan North re-recorded all of Dinklage’s original lines, which will be patched out when The Taken King comes out on September 15th. Bungie recently confirmed all the content that will be in $40 expansion, and for more on The Taken King, you can check out our preview from this year’s E3.