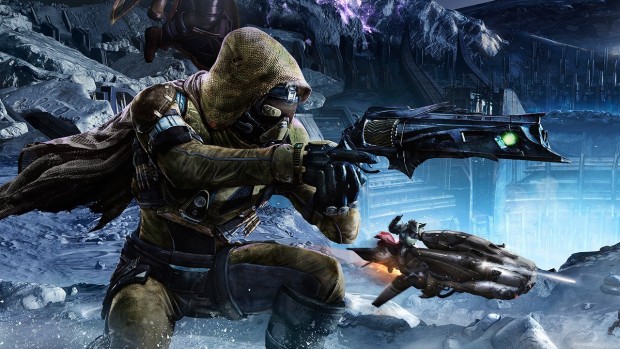 While not everyone at Bungie would be up for it, the studio hasn’t entirely ruled out integrating a trading system into Destiny in the future.

Speaking on a livestream for Destiny’s upcoming House of Wolves expansion, Bungie’s Christopher Barrett responded to inquiries about whether the ability to trade equipment among players would ever come to the game, saying that it would have a negative effect on Destiny’s endgame, as high-level players can only level up through acquiring certain equipment.

Barrett said that while he personally would prefer to not have a trading system, Bungie is divided on the subject internally.

“The investment designers, there’s a lot of conversations I’m sure that happen about that,” Barrett said.

“We’re always considering features like that. Personally, I’d prefer not to have player trading. But you’ll get different opinions across the entire team.”

Bungie confirmed prior to Destiny’s release that trading would not be supported in its multiplayer-centric shooter, having initially painted it in a light that the studio wanted players to earn the equipment they had.

For more on Destiny, check out some ideas we have about how the game could improve.