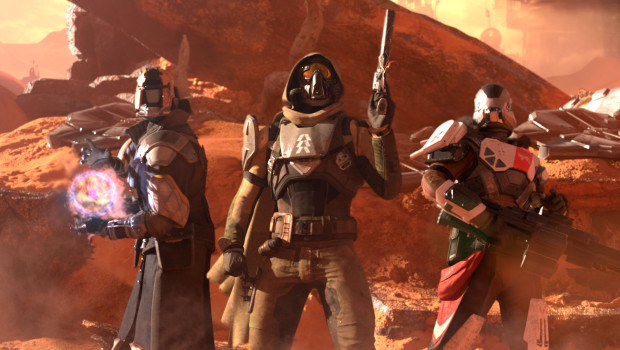 Earlier this year Activision stated that the budget for both development and marketing of Bungie’s upcoming shooter MMO Destiny would be over $500 million, but the Washington based studio says that’s not exactly the case.

When responding to a fan’s question, Bungie’s Eric Osborne stated that “For marketing you’d have to ask Activision people, but for development costs, not anything close to $500 million,” echoing statements from Chief Operating Officer Pete Parsons, who told GameIndustry International that “[he thinks] that speaks a lot more to the long-term investment that we’re making in the future of the product.”

“We’re pouring everything it takes into Destiny to ensure it meets our fans’ expectations, and our own,” Osborne added. “Activision is, too. But the budget for Destiny, including associated marketing costs and pizza Wednesdays, is nowhere near 500 million dollars.”

Recently, Bungie concluded Destiny’s alpha, which gave insight into how people will play the game when it goes into beta next month. The beta will start out on PlayStation platforms, but will come to Xbox not long after.

Destiny is slated for release on PlayStation 3, PlayStation 4, Xbox 360 and Xbox One on September 9th.