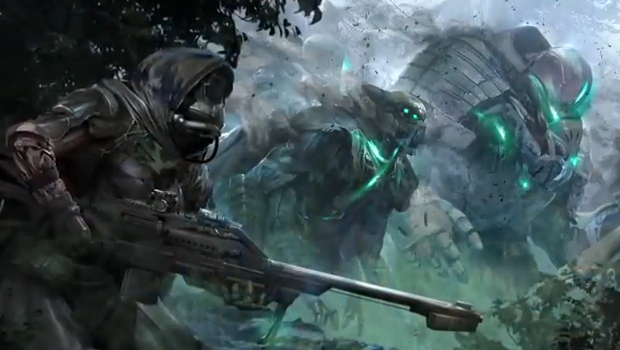 Bungie wants fans to know that Destiny is huge, but wants you to know that the game will be supported for a long time post-launch.

On a NeoGAF thread, Bungie community and marketing manager Eric Osborne responded to a question regarding Destiny’s scope and size, saying that “Destiny’s pretty big. It’s the biggest game we’ve ever made, by far, and we’re sort of known for making games you can play for months, years, and even decades if you’re a little bit…dedicated,”

“With Destiny, we’re looking to exceed what we’ve done before, not just in terms of scale–the Moon is our smallest destination–but in terms of scope and breadth of activities. That’s true for day one, as you expect, but it also means we want Destiny to have super-long legs.”

To give the game the aforementioned “super-long legs,” Bungie plans on releasing a wide variety of content after the game’s hit store shelves.

“If we’re fortunate enough to have you playing months after launch, you still find lots of compelling stuff to do,” Osborne claimed. “That will manifest itself in a myriad of ways, from straight-up content to cool activities we’ve yet to show off.”

Osborne was quick to preface that Bungie doesn’t want to just limit itself to supporting Destiny’s competitive multiplayer modes in the way that it did the Halo franchise. He ended by pointing out once again that the game’s beta was just that, a beta. There’s more Destiny for people to sink their teeth into.

“We wanted to do better,” he continued. “So, Destiny is philosophically built support every type of player, and all modes with ongoing activities and events. We look at it quite a bit like television programming, as opposed to a singular film, as we had in the past.”

“Beta was water wings. Level 8 is nothing,” he said, referring to the beta’s level cap. “You barely scratched the surface, and it seems like some folks had fun with what was there. If you did, good news. More soon”

Destiny is coming to PlayStation 4, PlayStation 3, Xbox One and Xbox 360 on September 9th. The game recently concluded its beta, and you can check out our impressions of it here.