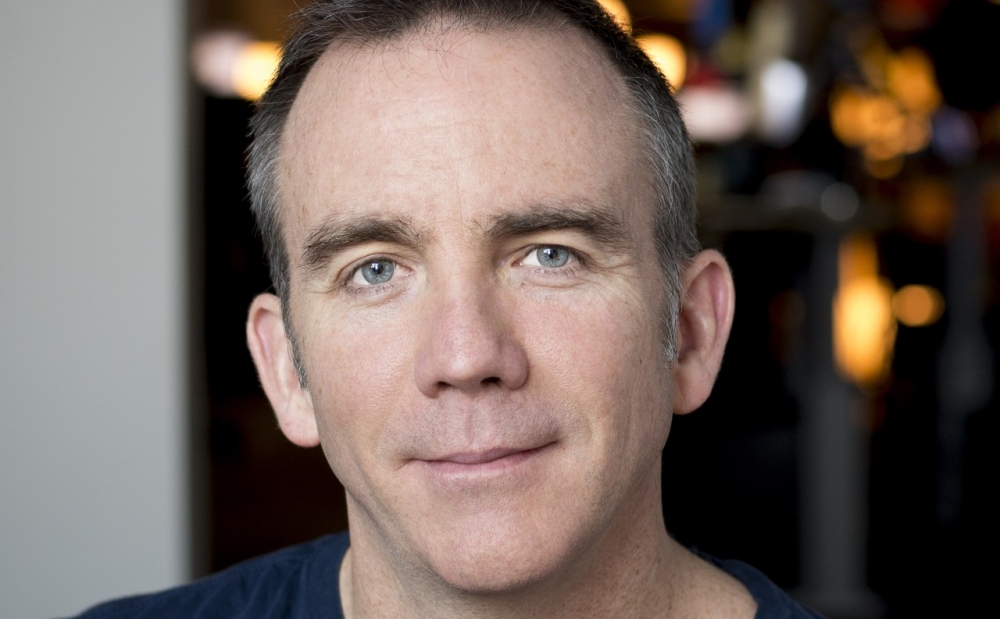 Bungie has announced a series of leadership shake-ups as Pete Parsons has been appointed the studio’s CEO.

This announcement comes from Bungie’s official site, where the company announced Parsons’ new CEO position, as well as the stepping down of Harold Ryan as President. Accompanying the announcement was a statement from Parsons thanking Ryan for his contributions to the company and explaining his plans for the future of Bungie and Destiny.

I want to personally thank Harold for his friendship, passion, hard work, and dedication in helping make Bungie the great company it is today. As a team, we celebrated many victories and weathered many storms.

To the players of Destiny, I want you to know that my number one priority, and Bungie’s, is and always has been to deliver great games that we can all share together. I believe that Destiny is a one-of-a-kind experience. I also believe you have yet to see our studio’s best work. My new role here at the studio will be entirely focused on fulfilling that promise.

Bungie is currently working on Destiny and its content updates that have been rolling out since the game launched in September of 2014, including the first full expansion called “The Taken King.”

For more on Destiny, check out Gaming Trend’s review of “The Taken King.”