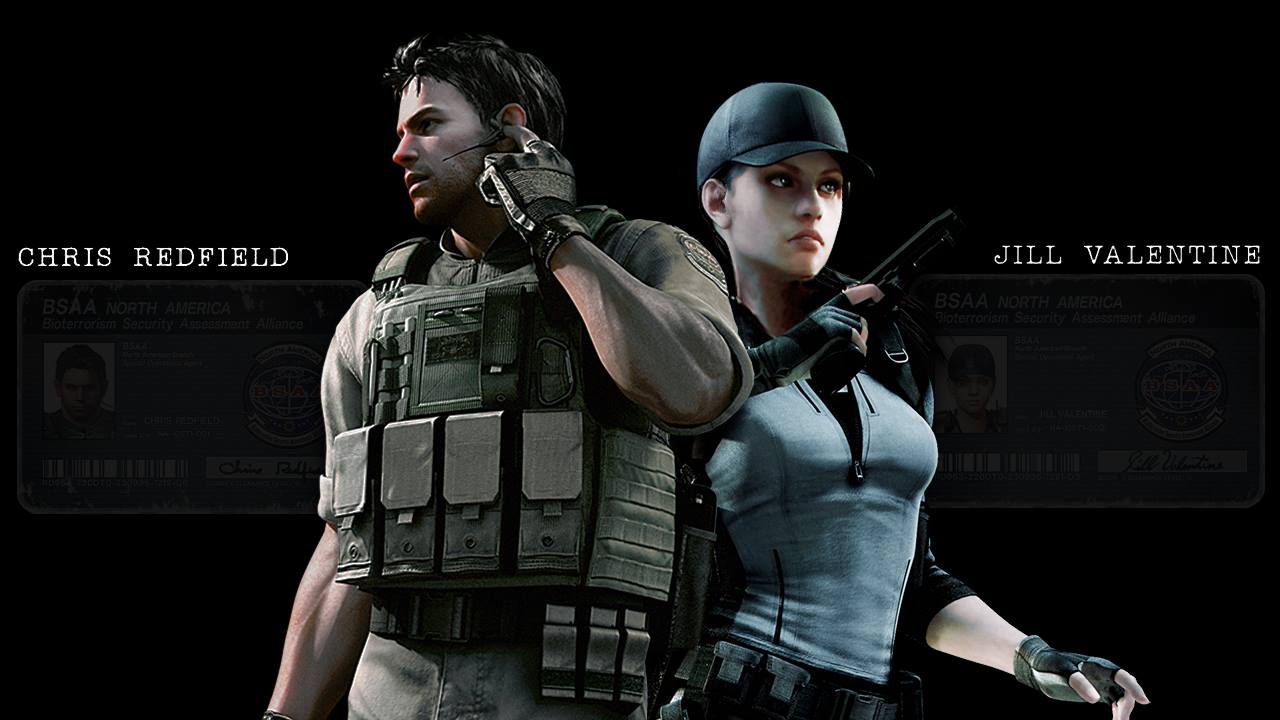 Capcom has revealed that costumes based on Chris Redfield and Jill Valentine’s Resident Evil 5 appearance will be coming to the recently announced Resident Evil remaster.

These costumes were unlocked by enough people registering for Capcom’s Contagion game, and will show Chris and Jill dressed in BSAA uniforms as they were seen in Resident Evil 5.

Unveiled earlier this year, the Resident Evil remaster will be coming to PC, PlayStation 4, PlayStation 3, Xbox One and Xbox 360 in 2015.