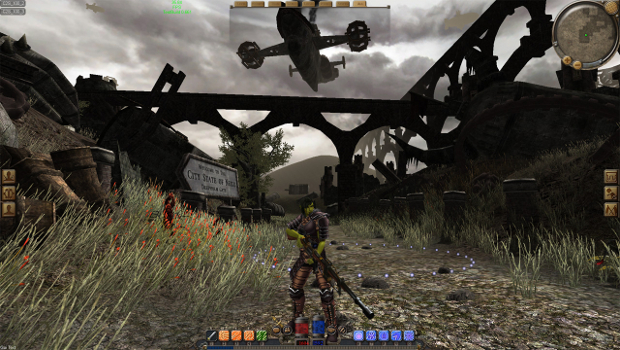 The steampunk-inspired fantasy MMO City of Steam  just got a fairly big update bringing back two races, adding a class, and reworking the world map.  I gave City of Steam a go a few months back, while it was in closed beta, and while MMOs aren’t really my thing, I was fairly impressed considering the RPG was running in my browser.

If you’re looking for a way to kill your time, you can probably do worse than than City of Steam.